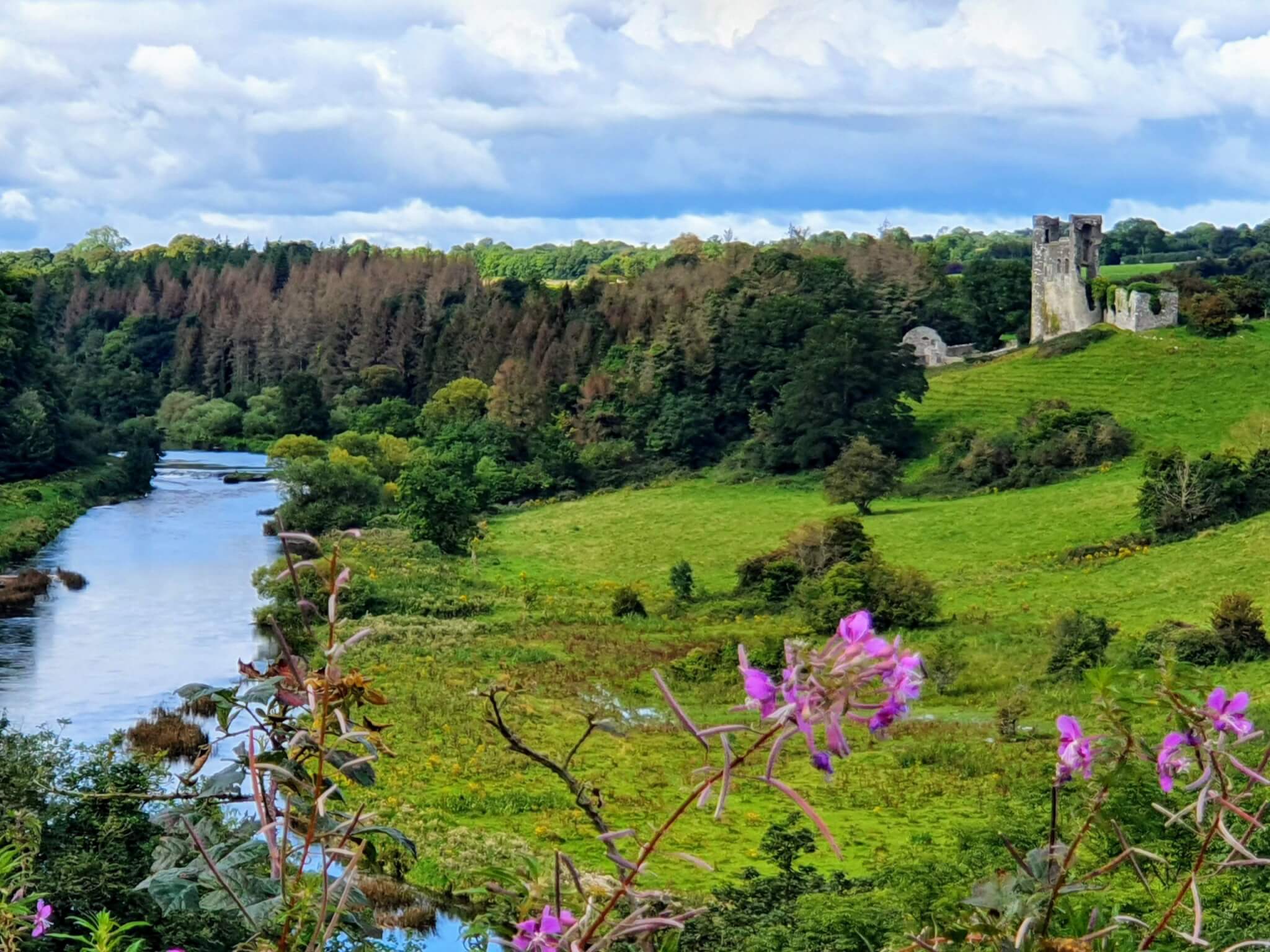 Thought to pre-date Stonehenge and the Pyramids in Egypt, Newgrange is estimated to date to 3200BC making it one of the most significant sites in the world.

Designed specifically for the Winter Solstice, visitors can experience a recreation of this during a visit to Newgrange and explore the passage tomb in the Bru na Boinne complex.

From Newgrange continue to Monasterboice, an early Christian settlement where you can wander amongst the tombstones, meander through the historic ruins of two churches and view the spectacular high crosses all of which sit beneath the guard of a magnificent 35m high round-tower.

Continue then to Slane where you’ll find the ruins of Slane Abbey, a 15th century friary church and college and the imposing 19m high remains of an early Gothic tower offering spectacular views of the surrounding landscape. The natural landscape of Slane these days has made way for it to become a very unique venue for music concerts which boasts legendary acts amongst its history including U2, The Rolling Stones, David Bowie and Bruce Springsteen.

The next stop on this tour is the Hill Of Tara, a magical and mythical site which was once the home to Ireland’s High Kings. You’ll see the Fort of Kings, an Iron Age Royal Enclosure which houses two interlinked earthworks – Cormac’s House and the Royal Seat. View the Lia Fail (Stone of Destiny), the inauguration stone of the Kings of Tara and feel the sheer sense of history in the atmosphere.

Bective Abbey, a monastery founded in 1147 by Murchadh O’Molghin, King of Meath is your next stop and you’ll have the opportunity to contemplate and reflect whilst wandering through the delightfully peaceful surroundings with beautiful stone arches and impressive craftsmanship.

Last stop of the day is Trim Castle, the largest Anglo-Norman castle in Ireland which dates from the 12th and was selected as a primary shooting location for the film Braveheart, such is its character and striking imagery. Your guide will also share with you some of its unique secrets, not least how a medieval castle survived what were at times challenging periods in its history. 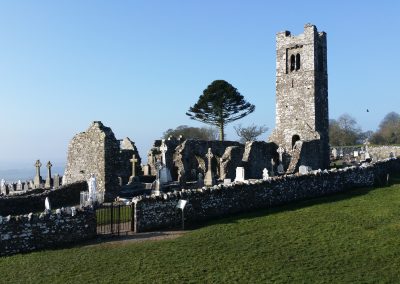 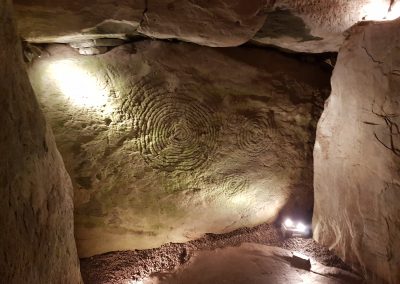 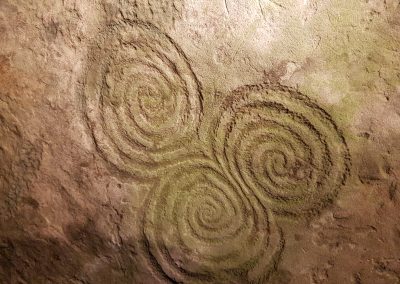 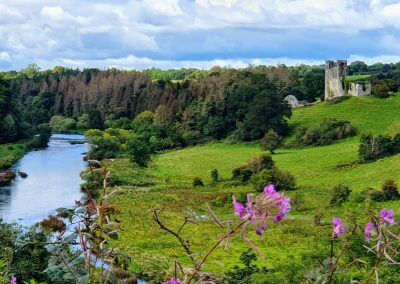 Be the first to review “Meath and Newgrange Tour” Cancel reply