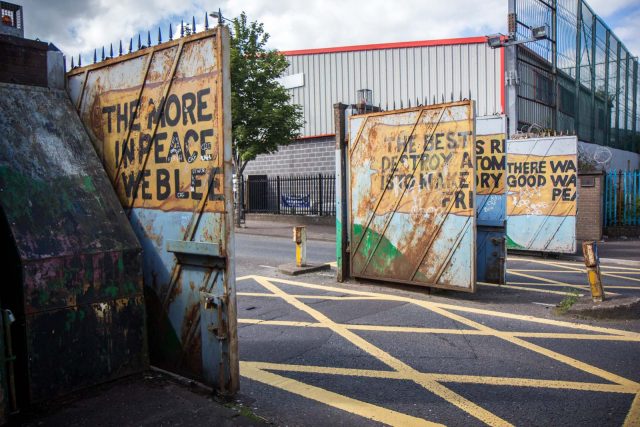 Belfast is a city with a fascinating past riding high on the crest of change that has for many taken it to a destination that will exceed your expectations and that many thought we’d never see – highly recommended!

A city with a very colourful history, Belfast is now a thriving city with an abundance of modern amenities nestled next to the reminders of the conflict from the city’s very recent history.

Awash with history from the iconic Harland & Wolff shipyard, home of the Titanic to streets paying homage to either side of the divide during a lengthy troubled period in the city’s life where people were split based on their religious beliefs and feelings towards the six counties that constitute the region of Northern Ireland, it’s a city that has a great tale to tell and one that will appeal to everybody.

In the period between 1960s – 1990s, Belfast and indeed Northern Ireland dealt with an internal conflict that remains visible today when you turn into a street and are greeted with a colourful mural depicting allegiance to a particular sector of the community or when you wander through a busy street and suddenly spot a road sign that for some reason seems like a familiar name.

It’s a day you’ll definitely want to have a camera handy for, not least when you sign a ‘peacewall’ – a popular tourist option now as the city continues to make great strides forward since the implementation of the Good Friday Agreement.

Depending on the time you’ve got on your itinerary, the W3 Museum is a super visit as does Belfast City Hall, it’s also quite a hot spot for shoppers too! 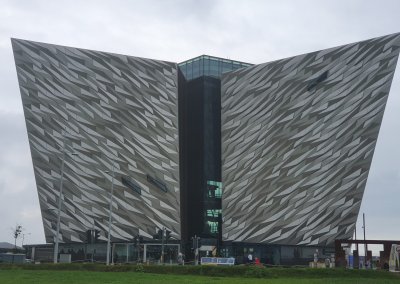 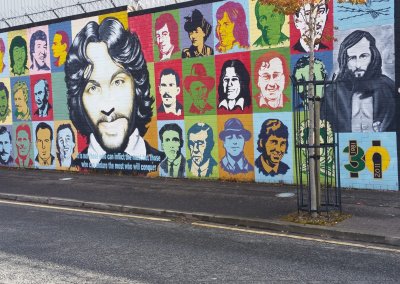 Be the first to review “Belfast Tour” Cancel reply